Put Unparalleled Defense In Your Corner 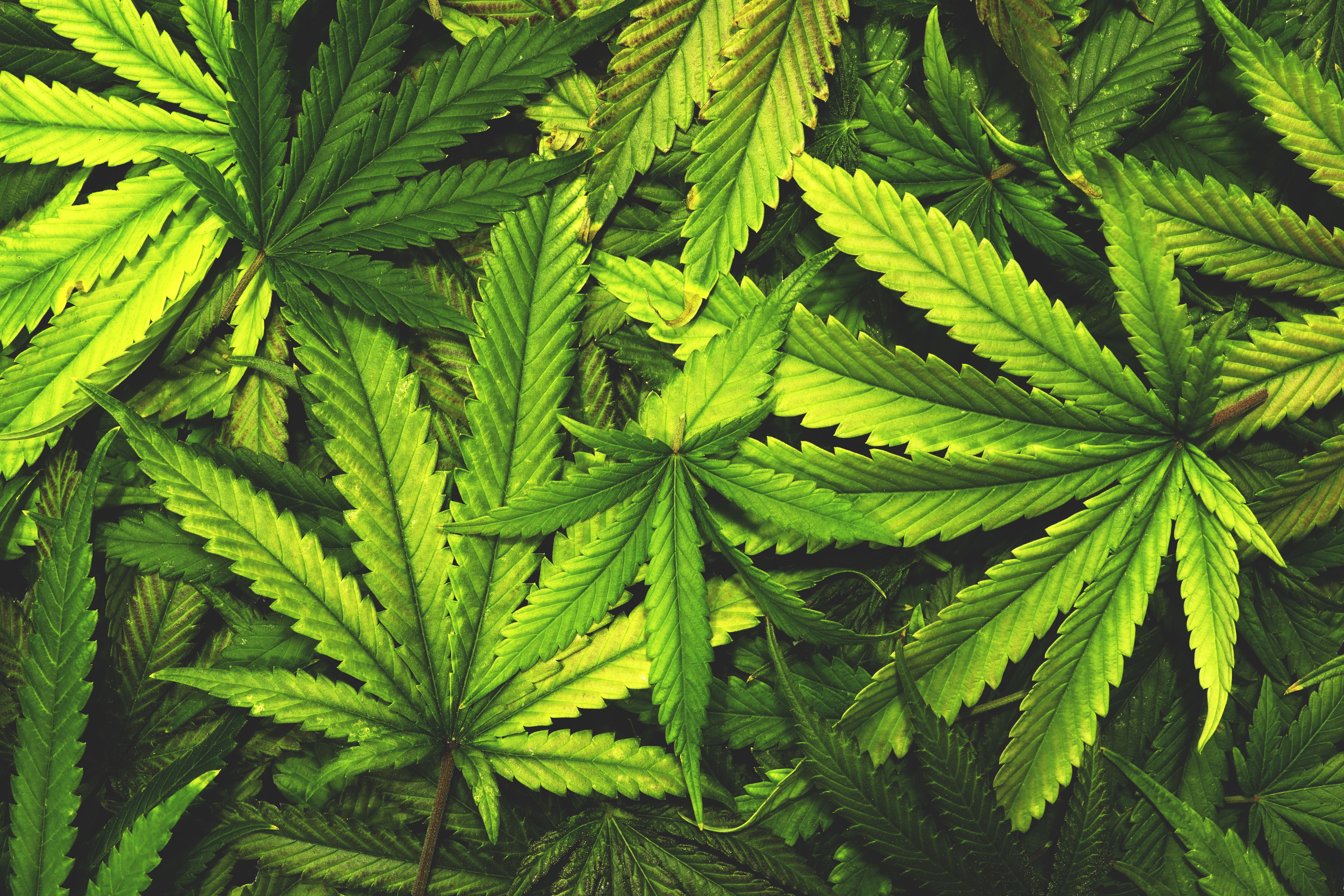 Have you been accused of marijuana possession or a similar offense? You need a tough Fort Worth criminal defense lawyer to protect your interests at this time.

Being caught with any amount of cannabis, as defined by Texas Health and Safety Code § 481.002, on your person could lead to serious penalties including incarceration in jail or prison, expensive fines, a suspended license, and a mark on your criminal record. Our marijuana defense attorney will help you build a defense to protect your future!

Contact our Texas marijuana lawyer to discuss your defense today.

What Are the Penalties for Marijuana Offenses in Texas?

Marijuana crimes in the state are defined in the Texas Controlled Substances Act, which is found in Chapter 481 of the Texas Health and Safety Code.

Additionally, if you are caught driving while under the influence of marijuana, you could face serious charges and the chance of losing your license. Texas Penal Code § 49.01 defines "intoxication" as failure to maintain control of your mental and / or physical capacities due to alcohol or drug use.

If you are pulled over by a police officer on suspicion of driving while intoxicated (DWI) because of marijuana use, you could face serious consequences if convicted. There are many problems with this charge, however, and the associated tests used to support it. A blood test could reveal marijuana was consumed as long as four to six weeks prior to the administration of the test. You could be charged with DWI even if you are far from under the influence of marijuana.

I require marijuana for medical reasons. Could I still be charged with DWI in Texas?

Unfortunately, yes. The state of Texas does not recognize the use of marijuana as a legitimate medicinal substance. Even you were using the substance legitimately, this would not be a defense for driving while impaired, according to Texas Penal Code § 49.10. It is very important to talk to a Fort Worth marijuana DWI lawyer if you have face charges pertaining to cannabis influence while operating a motor vehicle.

What Happens if you Get Caught with Edibles in Texas?

If an officer takes your edibles and tests show that its THC is above the legal threshold, you may be charged with a state felony up two years in prison and $10,000 n fines.

What are the consequences of a marijuana DWI in Tarrant County?

For a first marijuana DWI offense, the charge is a Class B misdemeanor, which carries the following consequences:

For a second marijuana DWI offense, the penalties are increased. This offense is charged as a Class A misdemeanor, and the penalties may include:

A third marijuana offense is a third-degree felony with even more severe consequences attached, including up to 10 years of incarceration. In addition, it is important to realize that marijuana crimes, including DWI, go on your criminal record and could hurt your future educational and occupational opportunities. If you have been charged with driving while impaired by marijuana use, you need to talk to the Fort Worth marijuana defense attorney at the Law Offices of David Sloane right away.

Attorney David Sloane is known for his work in marijuana and DWI cases and he is uniquely prepared to defend your interests if you have been accused of a cannabis crime in Tarrant County, Texas. With more than 20 years of legal experience and a background that includes serving as a police lieutenant, Attorney Sloane is prepared to provide the intuitive and intelligent defense you need to protect your reputation from the serious repercussions of a drug crime conviction.

Call the Law Offices of David Sloane as soon as possible to schedule your complimentary, confidential case evaluation with an experienced and caring Texas marijuana lawyer who is versed in these types of cases and prepared to protect your future.