Put Unparalleled Defense In Your Corner

Defense from a Former Police Lieutenant 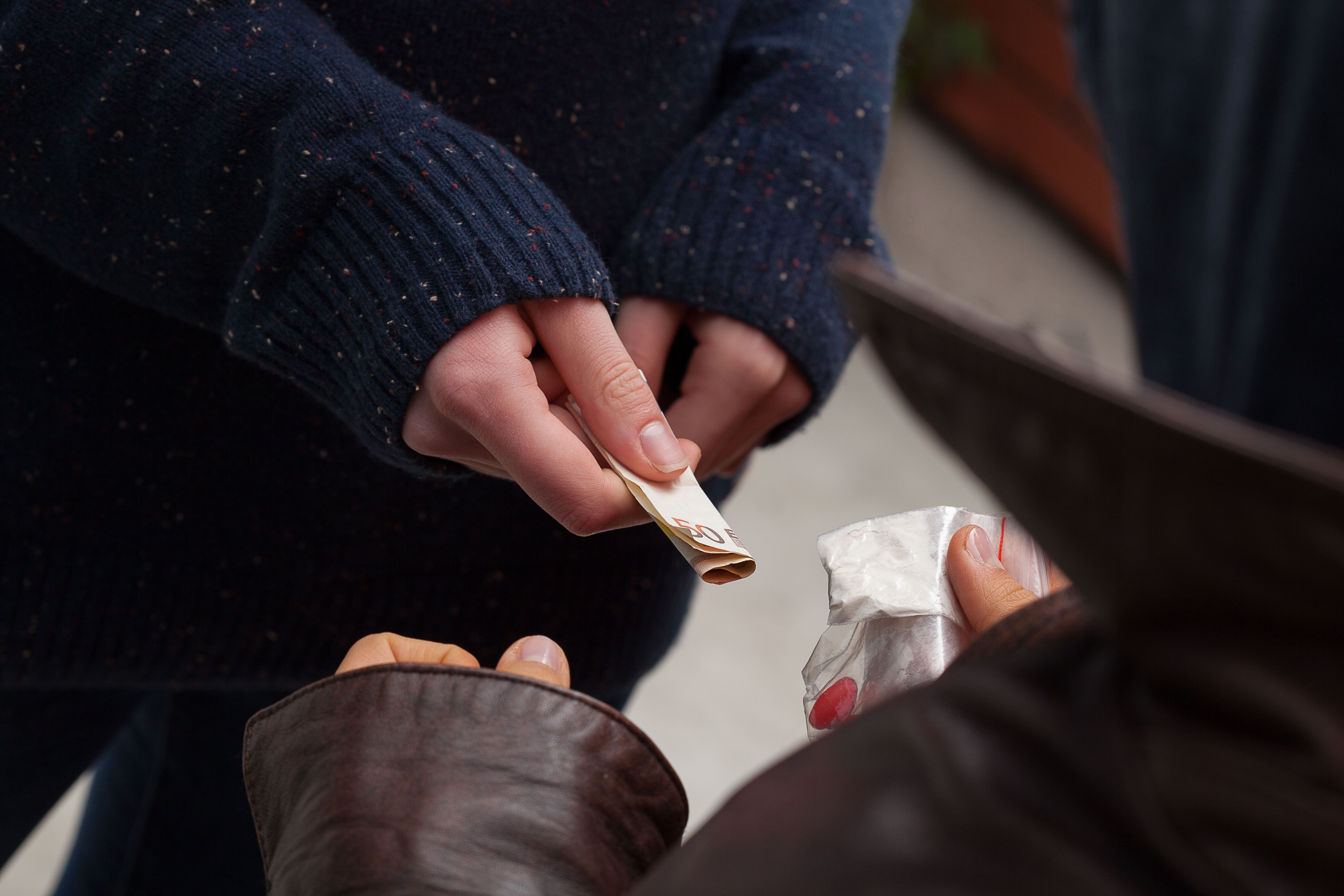 When faced with a possible drug crime conviction, your future is at stake. The Texas legal system can be confusing, and trying to fight such charges on your end may result in less than desirable results. You need the defense of someone who understands the inner workings of drug crimes. As a former police officer, Attorney David Sloane has experience few other lawyers have.

He can represent clients facing the following types of charges:

​​​​​​For 20+ years, he has served the local community as a Fort Worth drug attorney and achieved immense success. The respect he has earned makes his counsel a formidable force in the courtroom. Clients who choose to put Attorney David Sloane on their side of the courtroom can trust that their rights and liberties are protected.

The Law Offices of David Sloane are ready to defend your freedom. Schedule a free case review with a Fort Worth attorney today.

In the state of Texas, it is illegal to possess drugs and to possess the materials used to manufacture them illegal. This means that if you are found with any kind of controlled dangerous substances on your person, you could be arrested. Drug crimes in Fort Worth include marijuana possession, manufacturing and cultivation, trafficking and distribution, and paraphernalia.

While the penalties for each may vary, common charges include:

​​​​​​Sentences may be more serious for subsequent offenses, the type of drugs involved, or for crimes that took place in school or other drug-free zones. Texas is known for carrying out harsh penalties for drug crimes – you can expect that a heavy-handed punishment will be served.

When your rights and liberties are hanging in the balance, you cannot afford to put your trust in mediocre defense. At the Law Offices of David Sloane, you can trust that his legal experience and knowledge as a Fort Worth drug lawyer will give you a better chance of securing a favorable outcome on your behalf.

Which Drug Crimes are Federal?

Drug crimes become federal when it happened on federal property, when the crime involves an undercover federal agent, drugs were sold to someone under 21, or sold in a school zone. Other examples of federal drug crimes that fall under the DEA’s jurisdiction include drug trafficking, manufacturing, conspiracy, and possession of a controlled substance.

Talk to a Committed Fort Worth Drug Lawyer Today

The right advocate can make all the difference in the outcome of your case. You deserve someone who will dedicate themselves to fighting for your future – Attorney David Sloane treats every client with the appropriate respect and attention they warrant.

Take steps toward a better future, contact the Law Offices of David Sloane and schedule your free consultation with a Fort Worth drug crimes attorney.